I've written, rewritten, deleted and rewritten the start of this post many times. Should I explain my connection to Iqbal Wahhab, who hosted the lunch in question? Should I explain why I was at his flat to experience the food that's going to feature at his next restaurant venture? Should I talk about the chef, Wyatt Shevloff, who cooked it? Should I talk about all the lovely people that were also in attendance and what brought us all together?

Then I thought bugger it. The food is what matters. If you want to know any of the above, buy me a drink and I'll fill you in or, indeed, follow me on Twitter or Instagram - DineHard in both instances - and you can pick up on all the food friendships and / or experience serous food envy in a few weeks when we all hit Carolina. He adds smugly...


Basically, Iqbal founded The Cinnamon Club. Then he founded Roast. If all goes to plan, his next project will be The Hickory Pit, an American restaurant that, on the evidence of today's lunch, is going to widdle all over everything else vaguely similar that's opened in London in the last two years. And don't just take my word for it. I found myself sitting opposite an American from the southern states who declared Wyatt's gumbo as "the truth" which, I'm assured, is a very good thing. She also did that silent nodding thing / gesturing with a knife when the fried chicken came out which suggests yeah, this is GOOD chicken. To be fair she did pick holes in a couple of things - the mac n cheese, the pecan bourbon tart "which might work better as a topping on a cheesecake" - but that just means she knows her stuff. She's not a "yes" person and that the earlier positives have more value.


All I'm adding is that, if all goes to plan, The Hickory Pit will be open for business early 2014. And that, frankly, is a very good thing....  The fact that this feature is going to feel like a photo essay? Sorry. But man do you have a treat in store. 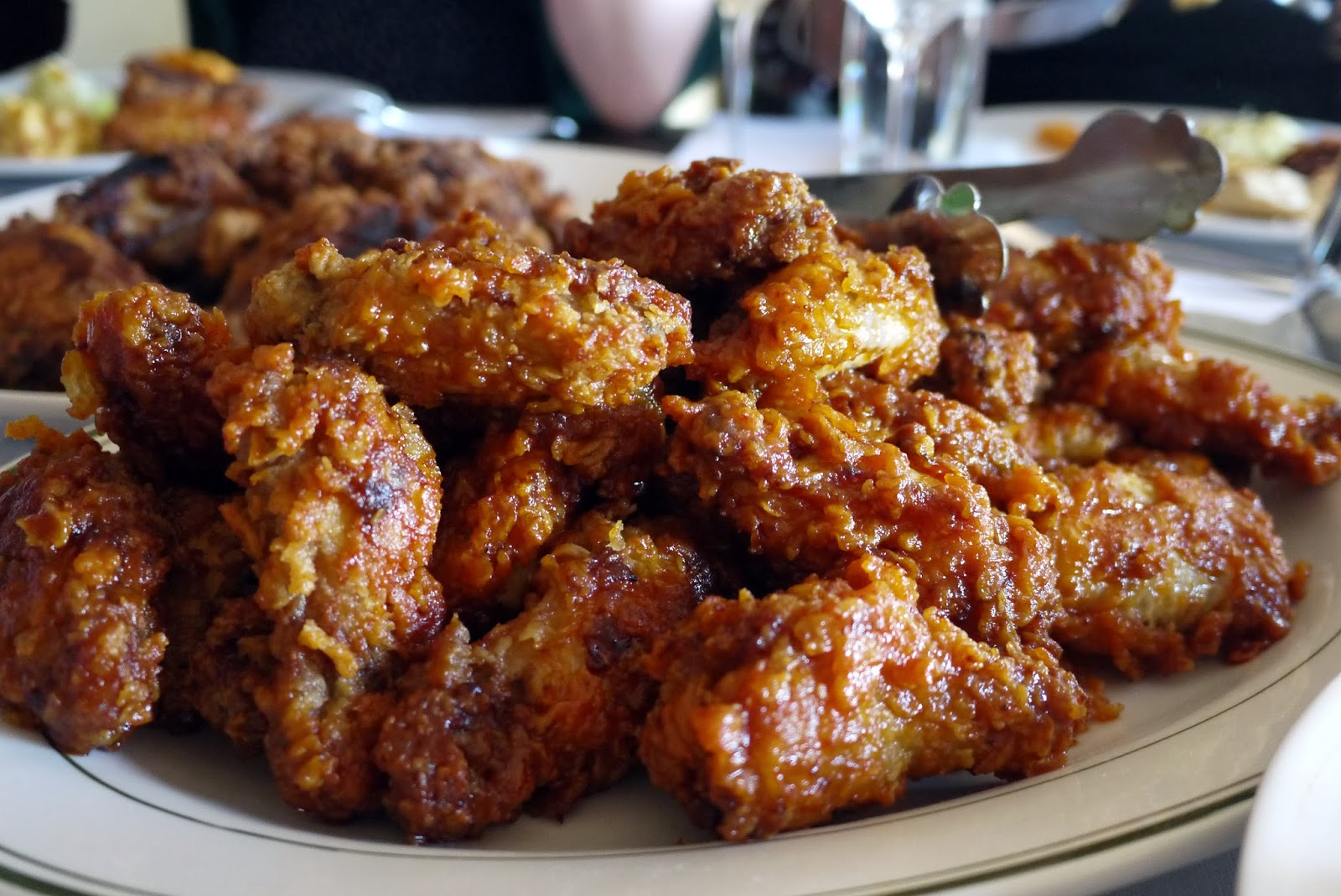