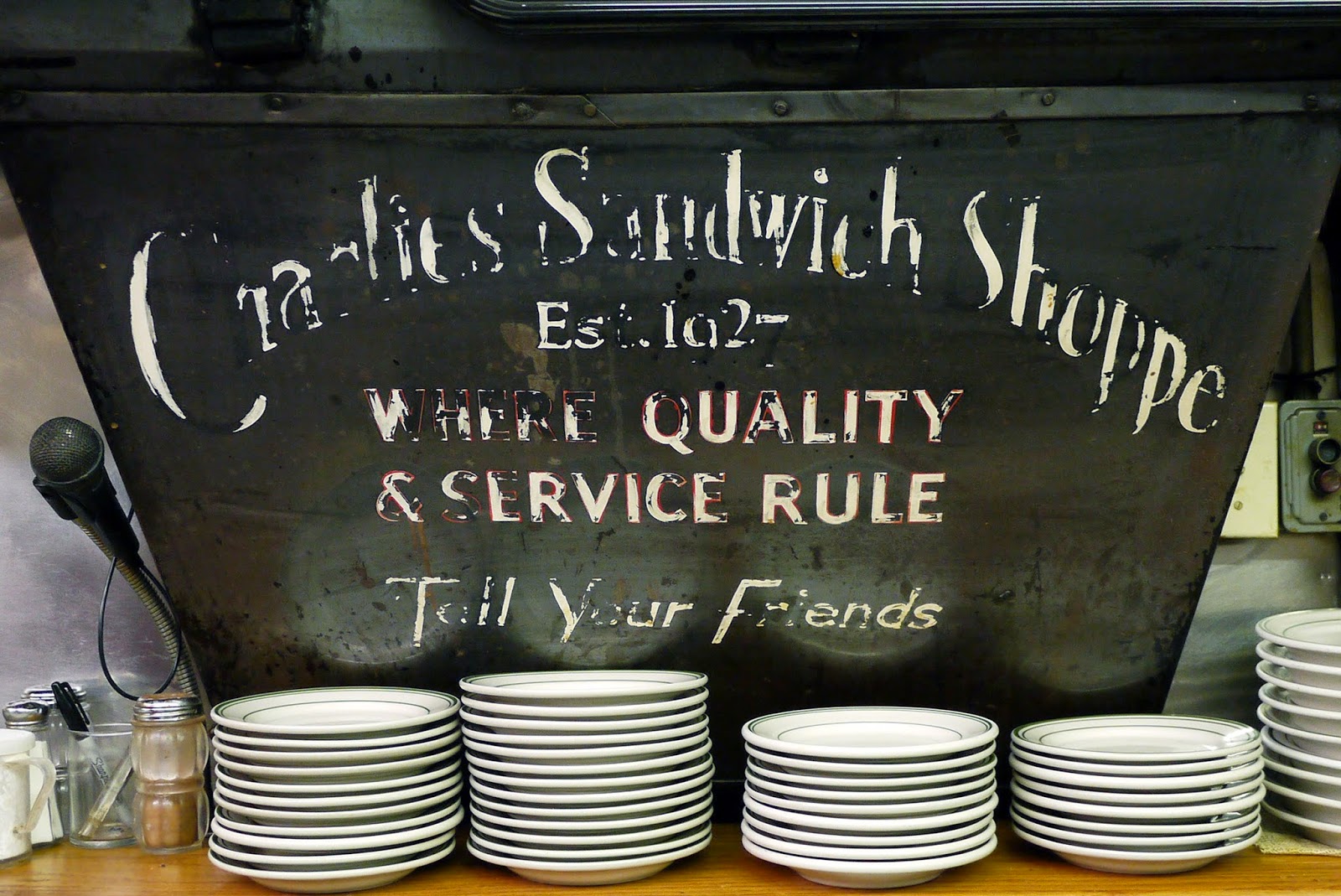 This week I've been tidying up notes and suchlike from some recent travels, with a vow to clear the decks of previous travel features before I head to Cornwall next week for Escapism Magazine. Yeah, I know, we'll see how long that vow lasts...

One bonus though (while the diligence lasts) is taking a look back at photos and menus and my random jottings from trips. While there's the inevitable initial panic (Jesus, how many calories did I consume in that week?), there's a lot of good memories in there too, particularly from the impromptu moments, those points where I either slipped away from the planned itinerary of the group trip or, on solo journeys, reacted to a tip-off from, most often, a waiter or a barman. 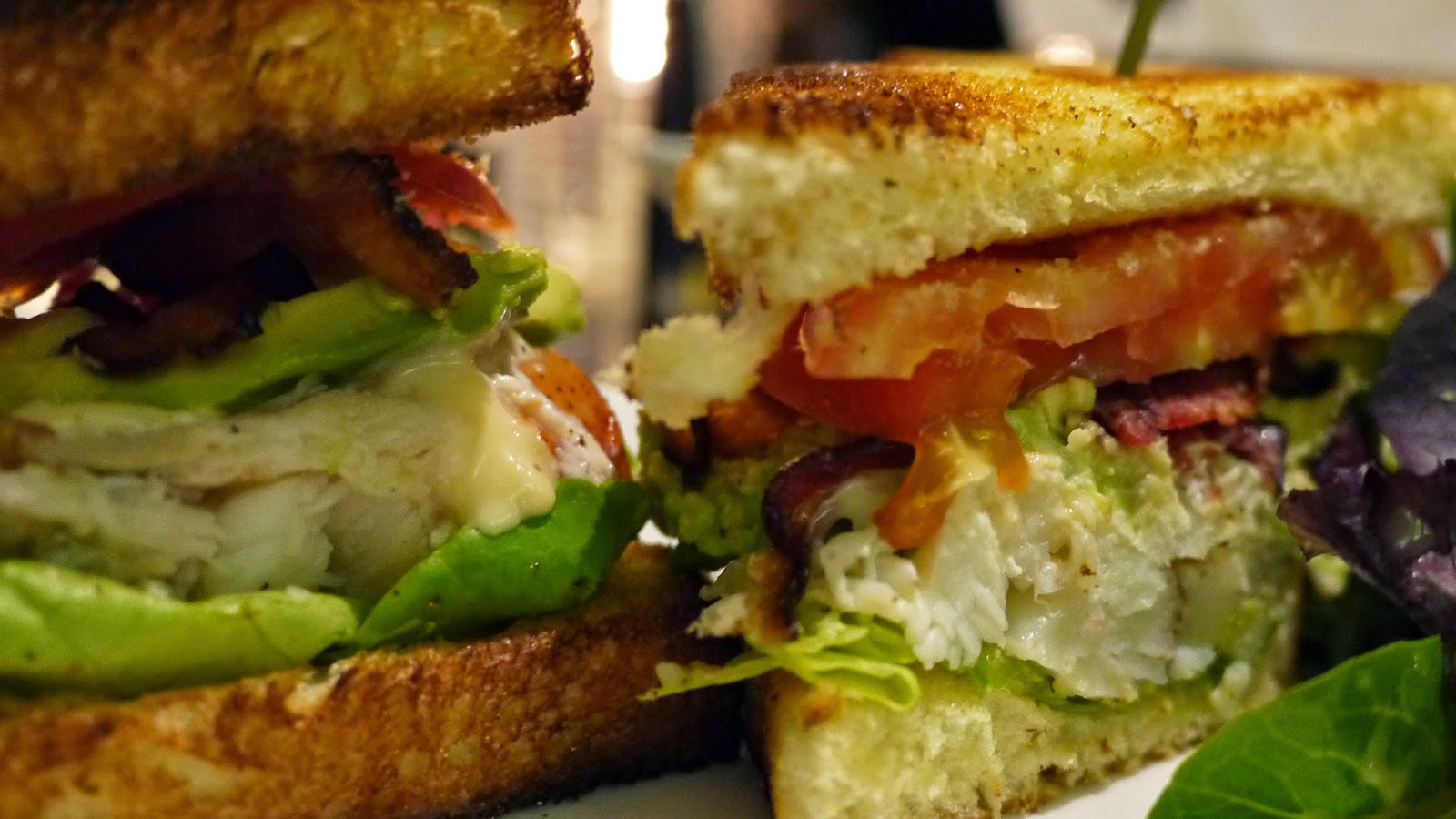 One such moment happened in Boston last year, where a very nice waiter at Turner Fisheries chatted happily about community gardens, Boston politics and also brought me this: a Lobster BLT. Yes. I know. 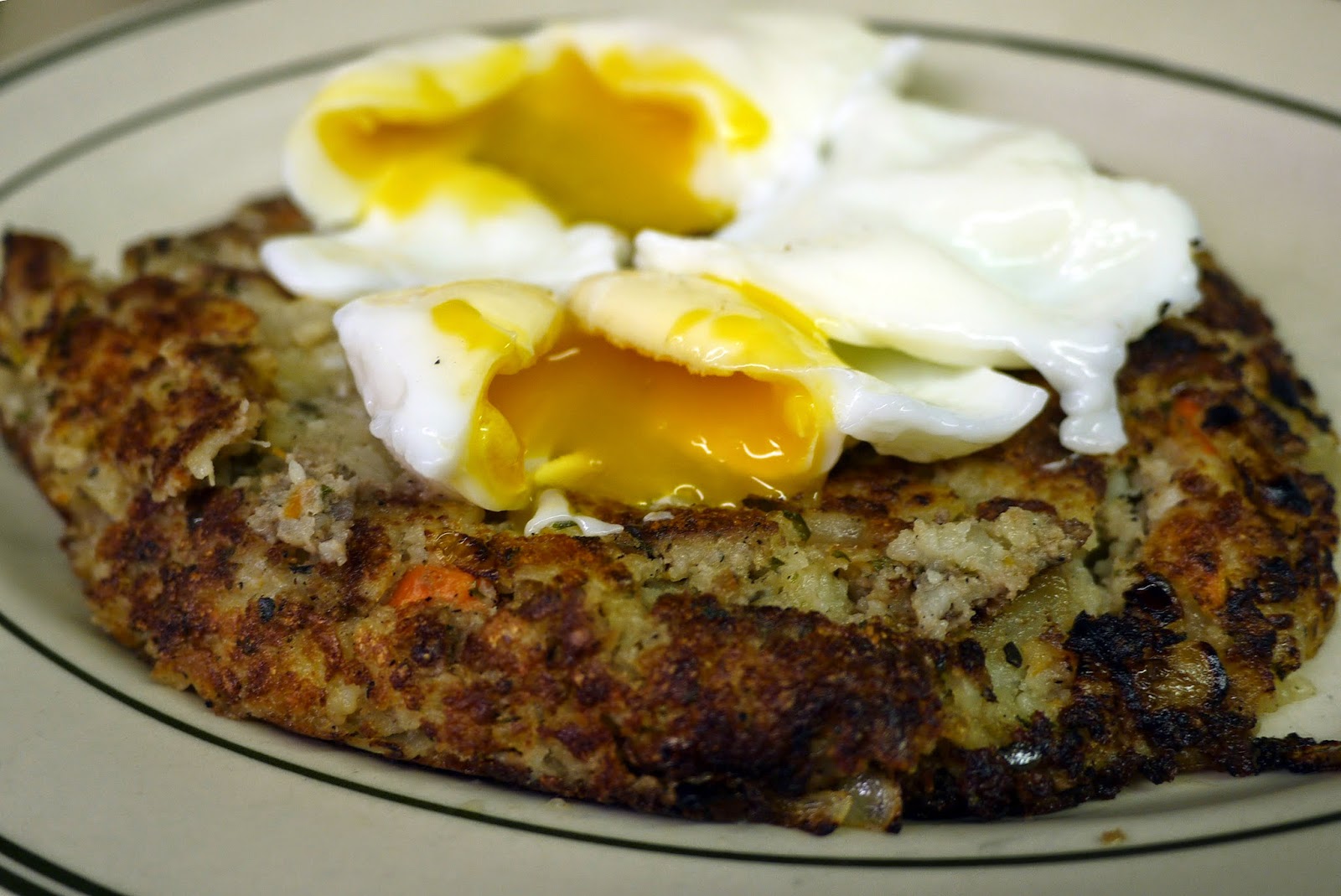 We got chatting about great sandwiches and "proper" Boston food which is when the subject of Charlie's Sandwich Shoppe came up. If that wasn't on my list, he said, it really should be which is why a couple of days later, I took an early morning stroll, took a seat at the counter and enjoyed a proper slice of Boston food history. It was a quiet morning and I got chatting to the staff - well, the family that have run it for years - and the other customer at the counter. The family gave me a few highlights of the diner's illustrious 86 year history. The other customer told me in no uncertain terms that if this was my first and probably only visit, I had to have the turkey hash. No ifs, no buts, that's the dish, end of. He was, of course, right. It was peppery, meaty, comforting and, with a cup of black, seriously kick-ass coffee, the sort of carb and protein and caffeine boost with which any cold November day in Boston should start.

And yesterday, via Twitter and the Boston Globe, I discovered that, after 87 years, it's closing on June 28. Current owner Arthur Manjourides has decided that he'd like to walk out, not be carried out and, sad as it is, when you're 73 and have worked there since you were 12, you're probably entitled to go out on a high. While a tribute from a man who visited once doesn't mean much when you've been open for nine decades, it's still heartfelt and so Arthur et al, thanks for the hash, thanks for the history - and have a happy retirement. It's much deserved.

Anonymous said…
Awesome piece mate...
the hash looked awesome ...sad really that such a cool place is closing...never mind soon to be replaced by some branded thingy ... progress is our reward
keep up the posting chap
18 May 2014 at 23:24